He Belongs To Us Vimeo 80

Who better to tackle a genre that a black. They have the best reactions, lol. The fault in our mars. Melissa is hypnotic, this performance looks amazing. I want to watch this movie right now. What is the music used in this trailer.

24.09.2010 This video is unavailable. Watch Queue Queue. Watch Queue Queue. Directed by Gigi Hozimah. With Jenny Hutton, Jesse VanDerveer, Sinda Nichols, Kelsey Flynn. Remy is a lonely and neglected New Yorker who is haunted by an array of demons. Coming to terms with both the death of his mother and depression, the blur between the real and spiritual worlds collide.

He Belongs To Us book. Read 4 reviews from the world's largest community for readers. Dakari Phillips has it all, a successful career in the NBA, a beaut. All your base are belong to us. "He Belongs To Us" would have been a much better title had it been 15 or 20 minutes shorter. Leaving only what was needed. Leaving only what was needed. The plot itself is simple in it's complexity.

Free movie he belongs to us time

Free movie he belongs to us crossword. Free Movie He Belongs tous les volumes. My SS can be sweet. He's in preschool and learning how to write his name. He likes to help cook dinner and put away clean dishes. He tells DH and I that he loves us upward of 100 times a day. He likes to joke around, he's intuitive, curious, thoughtful of his choices when he wants to be. He has the same unique hair as his father and the same mischievous smirk. He calls me mom sometimes and his BM is not in the picture. He tells everybody how beautiful I am and tells me every night at bedtime that I am perfect. However, it has been a few years and sometimes I pray for an hour before bed that BM will get her shit together and have him for half the time again. Life was simpler. During our week with him, his bad behavior and petty pranks/messes/attitude was tolerable because I knew when Sunday would be like a vacation for DH and I. We would get to sleep in that weekend. We would eat whatever we wanted for dinner. I would clean the house on Sunday afternoons after we dropped him off at his mother's house and not have to clean again until after he came home. When I wanted it to be silent, it could be. I was able to wake up early in the mornings and drink coffee alone on the couch watching my favorite shows or a movie. Laundry was much easier to do with just two adults' clothes. The house stayed smelling nice and the floors weren't smeared with dirt and grime and food and milk. Most of all, we could do whatever we wanted in our home. Friends could come over and have beers outside by the fire pit. We didn't have to have at least one of us in the same room as SS at all times ensuring that he wasn't destroying the house or getting hurt. My food stays in the kitchen for as long as I don't eat it. DH is calm, laughs easily, likes to take me out for dinner and we spend time in bed watching movies on Saturdays. Sex was frequent and amazing and passionate (and didn't have to be silent. ) Now, my life feels like it is chained to the doings of SS. He requires constant supervision even in his own bedroom. We have to go behind him cleaning things up because he is so destructive. He constantly is clinging to his dad or I, touching us nonstop and even worse, fidgeting nonstop. I never have been a particularly touchy person and his grimy, booger-clad fingers make my skin want to crawl off of my bones, out the door, and back to my free days. He attempts to co-sleep every single night no matter how content he seems in his own room at 's just a matter of minutes before he's slinking back down the hall and creaking our bedroom door open, trying to slither in between us. He coughs in people's faces, throws screaming/hitting/wailing/throwing fits. The only thing he will eat without throwing a tantrum is toast. He lies and calls names, destroys other people's belongings. The maintenance required to keep him happy, healthy, and safe is so beyond the typical work required for any child. The effort needed to keep him stable is enough that it makes DH say about once a week, "Yeah... I don't know about having another one. I think I'm good with my one. " Which is a fair thought to have for any parent but I don't have any children and have wanted one for a while. I just want a fucking break. I am tired of constant twitchy physical contact that I ask over and over again to stop. I am tired of constant noise and messes. I am tired of him being babied by DH's family. I am tired of having to repeat myself and him never listening anyway. I'm tired of him clinging to me worse than he does his own father. I have tried, up until now, to be attentive and more emotional than I truly feel toward him. But I am now getting beyond fed up. I am raising a child that isn't mine that on a bad day, won't listen at all and hits me when asked to pick up toys, and MAY ELIMINATE MY CHANCES OF HAVING MY OWN CHILD. How do I hold onto the love I already developed for him? As bad as it sounds, it's beginning to fade. I wish I were the kind of woman who could be a mother to all and was excellent at it. My mother did not have that innately, and neither do I it seems. I even worry that I wouldn't be an adequate mother to my own biological child because of how distant I can feel some days from him.

Free Movie He Belongs to use. 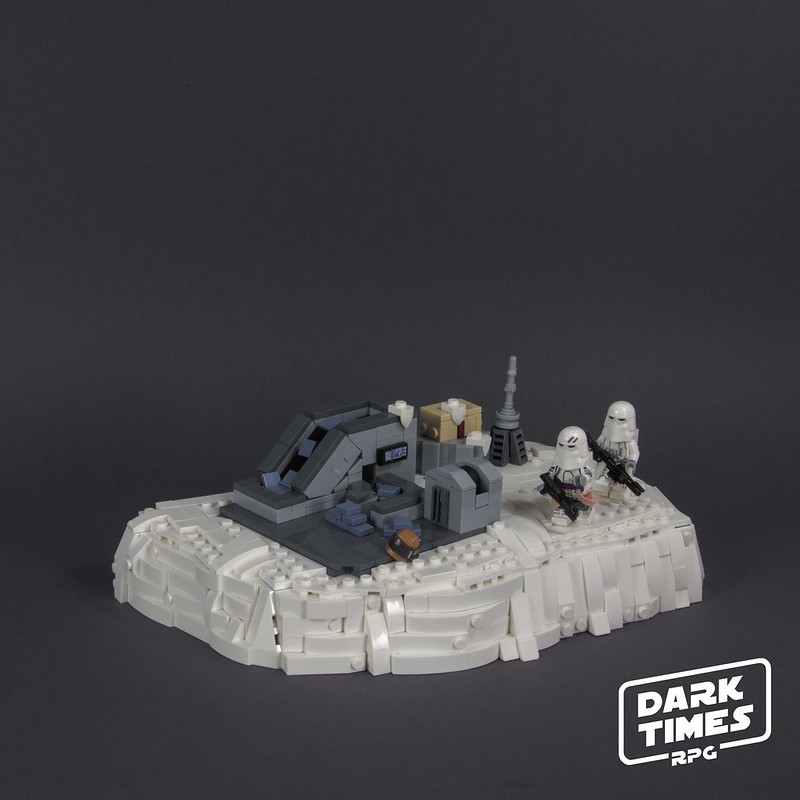 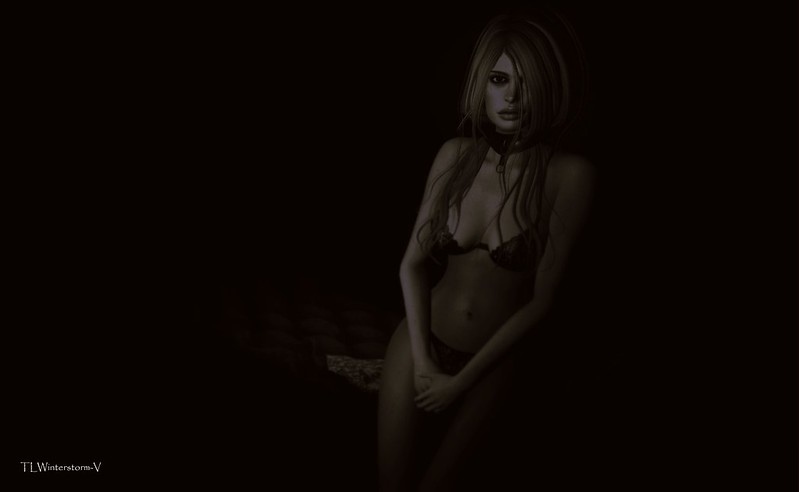